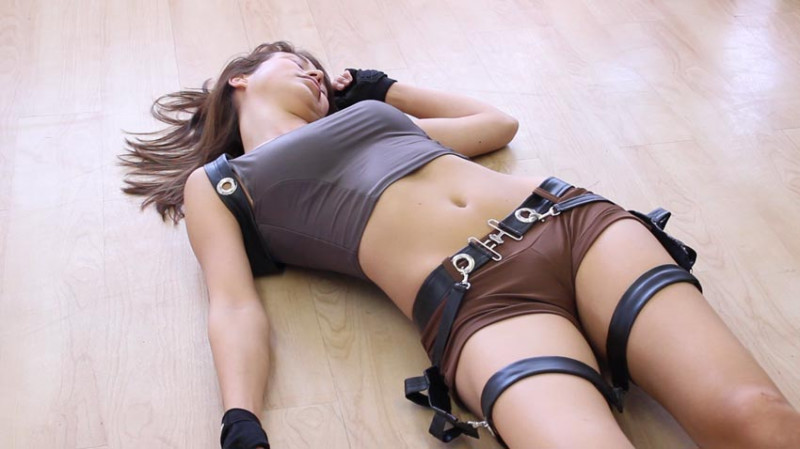 When legendary adventurer Lana Craft receives orders to find the mysterious Sword of Shiva before it falls into the hands of the dreaded Dark Emperor, she encounters multiple henchmen, an unexpected betrayal, and the Emperor himself. Eventually, Lana finds herself overpowered and defeated by the Dark Emperor and his assailants. Lana fights valiantly but soon falls victim to a merciless beat-down by multiple attackers.