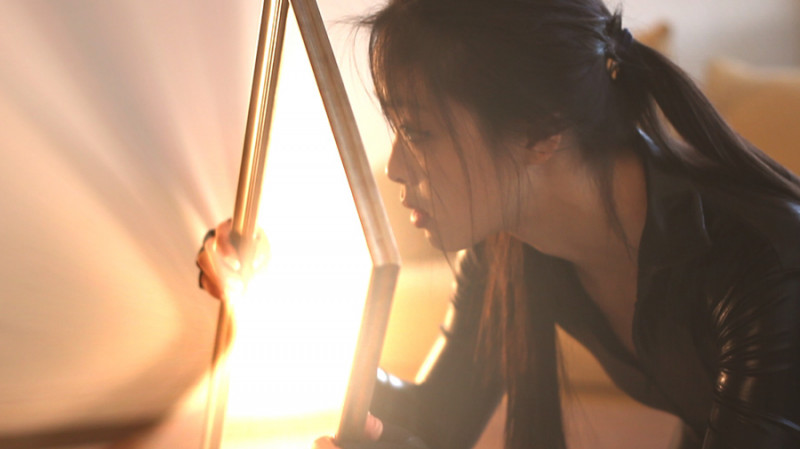 After barely surviving an assassination attempt in her home, Weapon Alpha sets out to track down the mysterious figure responsible—and to uncover the mystery of a secret plot to dump mind control elixir into the public water supply.

Sneaking into a secret hideout and dispatching a couple of guards, Weapon Alpha finds herself facing off against her deadliest opponent: The Overlord, who appears endowed with mysterious powers and apparent invincibility. Weapon Alpha soon finds herself defeated and defenseless against The Overlord and his ruthless henchmen.